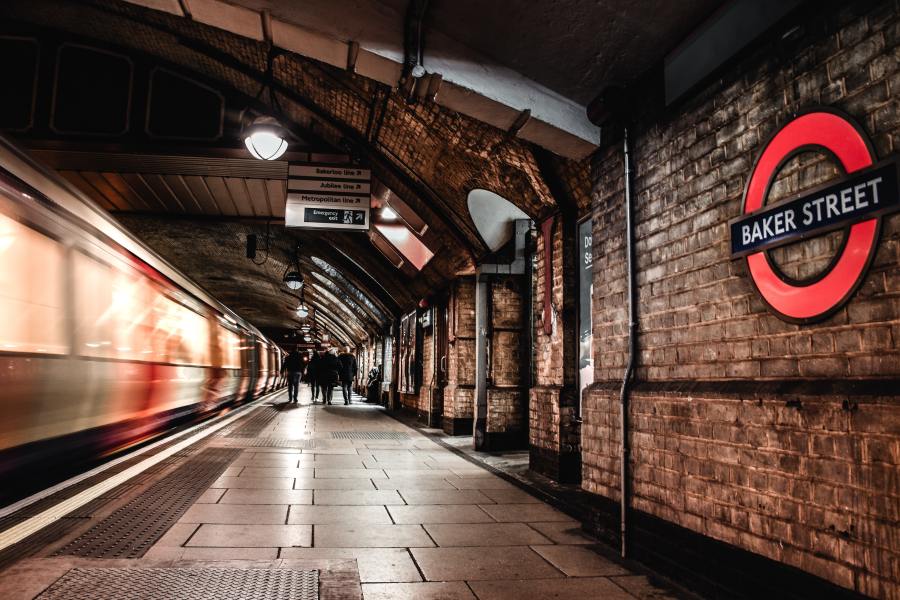 The good news was just announced that UK Prime Minister Boris Johnson is on the mend and was released from the hospital after a seven-day stay, which included three days in the intensive care unit.

Upon leaving the hospital, he published a short video message, thanking (by name) a list of doctors and nurses who cared for him, citing them as “the reason in the end my body did start to get enough oxygen.”

Never in the history of modern medicine have I witnessed humans, through sheer will, curing the sick or dying. I feel it’s important for Mr. Johnson to make a second public statement with more detail about the particular treatment (or treatments) that ultimately allowed him to have such a speedy recovery.

Was it hydroxychloroquine or an anti-viral that was used for treatment? The only anecdotal evidence we have about potential treatments comes by way of President Donald Trump’s statements during an April 8 press conference, where he confirmed he put Johnson’s doctors in touch with “amazingly accomplished people that have found the answer to other things that were equally as tough.”

No details of treatments have yet been offered.

From the Johnson camp, the office of the Prime Minister thanked Trump for his resources and confirmed UK officials are in “constant contact” with White House authorities.

If hydroxychloroquine was used to successfully treat Mr. Johnson, it would spur its immediate and worldwide use.

However, I fear Mr. Johnson won’t transparently explain his treatments, and the answer will remain a Sherlockian-style mystery for internet sleuths to solve.

President Trump praised Mr. Johnson after he finally got Brexit passed and offered to sign a comprehensive trade deal with the UK. Mr. Johnson instead pursued stronger commercial ties with China.

If Boris remains silent, it would speak volumes. No words from Mr. Johnson would mean that his life is more important than the lives of his constituents. It would mean he’s just another corrupt politician in a long line of British phonies.

As Lt. Columbo would say, “It just doesn’t add up.”

One thought on “Boris Johnson: Return from the Abyss”